The Meaning of the Hindu Chant “Om Gam Ganapataye Namaha” 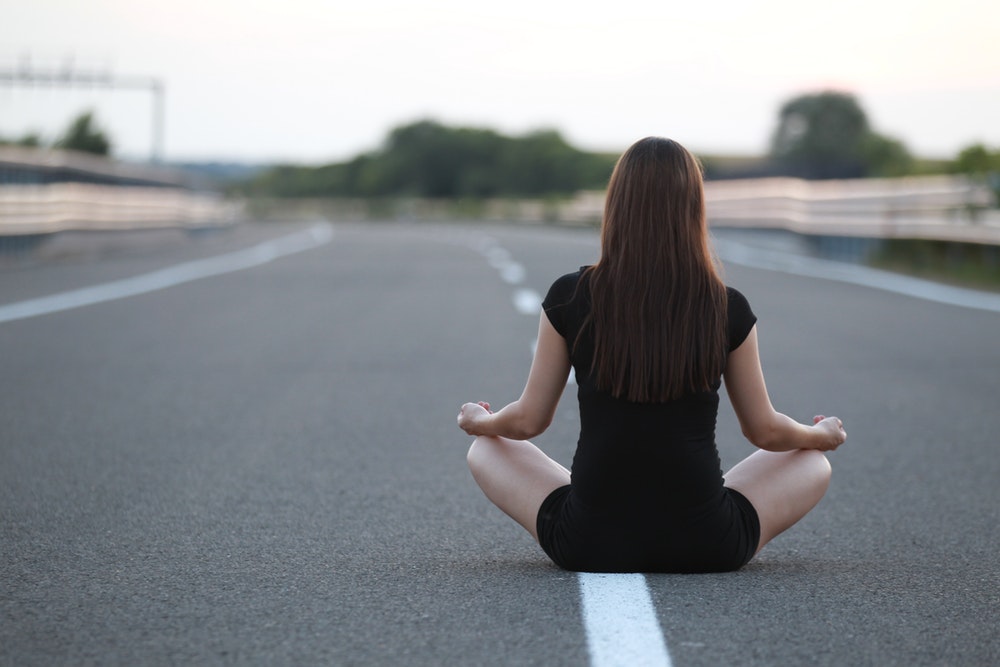 What is the meaning of the phrase, “Om Gam Ganapataye Namaha?”

According to the Hindu faith, Lord Ganesha is the Master of Wisdom and Knowledge, the awakening of the inner consciousness, and the first deity to be honored in Hindu rites. Essentially, by chanting (either out loud or internally) the mantra, “Om Gam Ganapataye Namaha,” (one of many mantras chanted in honor of Ganesha), devotees are believed to be using the sacred power of words and their accompanying sounds to call on their Lord Ganesha. This chant is repeated for a recommended forty days (in a ideally ritual conducted at the same time every day) in hopes Ganesha will aid the speaker in spiritual transcending, healing, awakening consciousness, and using the power of the mind to overcome obstacles. You can listen to the mantra chanted here, but in order to fully understand why this mantra exists, we must first understand the story of Ganesha himself.

Ganesha, the deity with the elephant head

You’ve likely seen Lord Ganesha before, known mostly widely for his elephant head. Typical depictions of the deity include his having anywhere between four and ten arms, a sideways-bent trunk, a pot belly signifying fullness and contentment, and attire of predominantly yellow or red. Usually, you’ll find a rat companion at his side as well. The trunk is believed to symbolize his ability to “lift obstacles,” while his rat friend is able to enter small spaces and overcome obstacles there, too.

But how did the elephant head come about?

In order to explain the elephant head, we must turn to Hindu legend held within the Vedic scriptures. Here we find that Ganesha is the son of Lord Shiva (the Hindu Lord of Transformation and Supreme Reality) and the Goddess Parvati (the Hindu Mother of the Cosmos), who was brought to life to guard Parvati’s door and keep her safe from harmful intruders. But later on, when Ganesha refused to allow Shiva into his home, they ended up dueling and Shiva cut off Ganesha’s head. This greatly upset Parvati, and upon seeing her distress, Shiva promised to give Ganesha a new head from the very next living being he could find. This being was, obviously, an elephant. That, in a nutshell, is how the great Ganesha with the elephant head came into being.

What else is associated with Ganesha?

In addition to being the remover of obstacles and Master of Wisdom and Knowledge, Ganesha also encompasses various other forms of symbolism. He is considered to be the guardian of beauty, for example, as well as the bearer of grace, compassion, and prosperity. He protects all beings, in addition to the doors of temples and houses, and bestows upon worshippers the ability to open their spiritual gifts. He represents a deepened or awakened consciousness, or state of self-realization, and the embodiment of bliss. The rat companion, Vahana, shown with him is also his ride – which further symbolizes his “killing of egoism”.

Ganesha has a connection to the chakras as well

As the ruling deity of the Muladhara Chakra, or root chakra, Ganesha is also associated with connecting us to our bodies and the earth in a “grounding” fashion linked to the first chakra. This connection brings conscious awareness to our bodies, pulling us out of our heads and into the present moment. Survival, stability, and security are also encompassed by the muladhara chakra, encouraging a strong foundation upon which to build one’s fullest life.

What is the actual meaning of the words in the chant, and how are they pronounced?

A loose translation of the words to the Om Gam Ganapataye Namaha chant is:

Om — Salutations, and/or Wake Up!

Gan — The seed syllable for ‘Ganesha’, or bija mantra, also referred to as the secret power of the sound of his name.

Ganapataye — A second name for Ganesha, signifying the breaking of obstacles

Namaha — Identifying/acknowledgment of Ganesha as a supreme being

The pronunciation can be heard in the video, or followed here:

Gam = Pronounced various ways, such as “gahm”, “gum” or “guhng” depending on the dialect of the speaker

You may find the chant associated with some forms of yoga when there is mention of grounding or connecting to the chakras. This is intended to build awareness, inner trust in one’s intuitive wisdom, and a base for a strong foundation in life.

In conclusion, according to BeYogi, “Like a tall tree with deep roots, to grow and expand a strong connection to body and to earth is vital. Ganesha’s large head represents our own capacity for expanded awareness. We forget that the universe is within us. To live our best life, we must open our big Ganesha ears and listen to the wisdom within, build a solid foundation, and from there tune into our full abilities.”