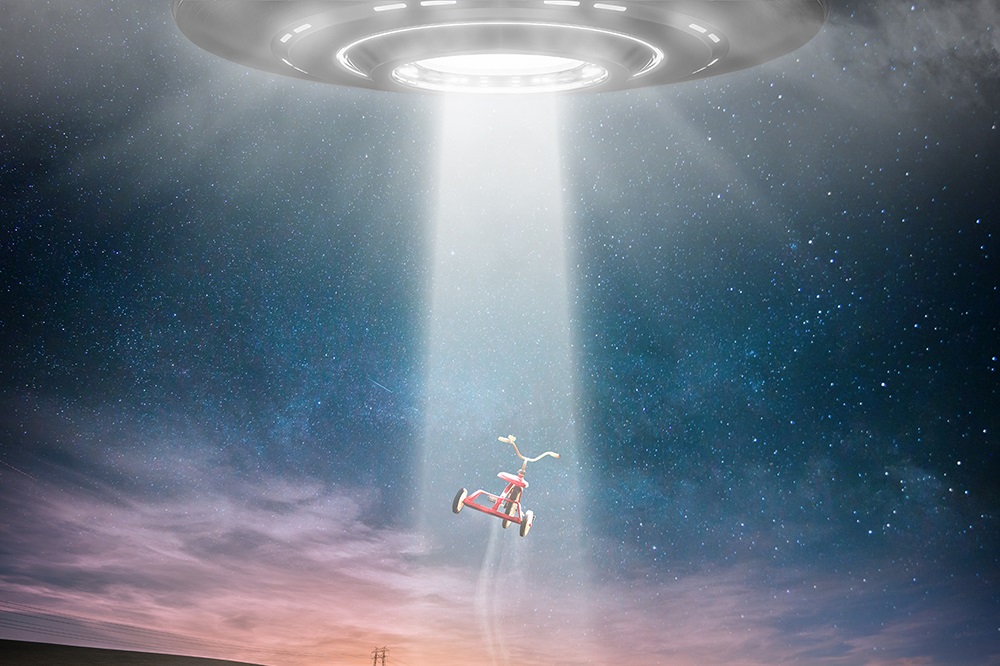 Simply put, memes are the snippets that depict the zeitgeist in a comical way. Unrightfully, they’ve got some bad press because of the recent limits on how they can be used on websites. On the bright side, this limit doesn’t apply to social media and once a meme hits the right nerve it spreads like wildfire.

The most recent examples are the alien or the Area 51 memes. All it took was a funny Facebook event and social media was soon flooded by alien memes. But how did it all start and what memes stand out from the bunch? The following sections aim to provide answers to these questions.

The Truth Is out There

Even casual Facebook users realized that there’s something going on with the aliens. As hinted, the Facebook event entitled “Storm Area 51, they can’t stop all of us” is to blame. As written, the event itself looks like a meme and it gets better once you read the description.

It goes on to say: “If we Naruto run, we can move faster than their bullets. Let’s see them aliens.” Again, each of these sentences holds a particular charm and is a t-shirt worthy meme and on its own. However, the viral response that followed probably surprised everyone, including the event’s creators.

To be exact, close to two million people responded to the even and it sparked a storm of alien memes that could be rivaled only by those about Ancient Aliens. 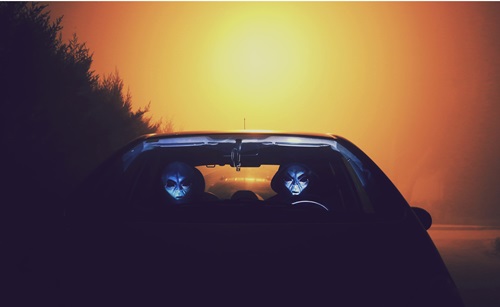 1. What Happens When the People Come?

This one features two fish police officers from the Spongebob Squarepants in the role of Area 51 guards. And they instruct the “Naruto Runners” to calm down because “it’s just a MEME.” Should the run really happen, it’s safe to assume that things wouldn’t go that easy.

Quick to jump on the viral bandwagon, an eco-conscious user designed a meme with a different run in mid. The image features a beach littered with plastic and miscellaneous garbage. The text is a simple call to action, designed to draw readers’ attention to a more pressing problem.

We are not really sure if this one is a solid spin-off. What do you think about it? Drop us a comment in the section below. 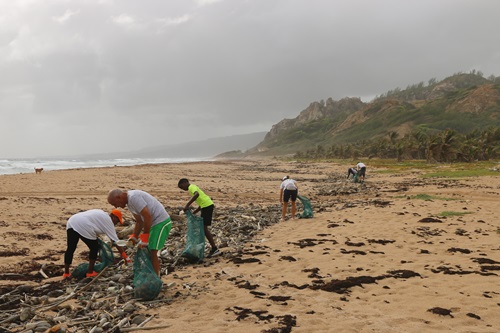 Given the context, this alien meme speaks for itself. It features a movie screenshot with three guys dressed as cable technicians. And yes, they are on the way to save the aliens and trick the guards with fake mustache and overalls. The looks on the guys’ faces speak volumes about the noble cause for the universe.

Three three-eyed aliens and Mr. Potato Head, can it get better than that? Again, it’s a cartoon/movie screenshot that perfectly portrays the chivalrous act of freeing the aliens from the infamous military testing grounds. But judging by the Mr. Potato Head’s face, one could assume that people are going to be smug about the whole ordeal.

Part Banksy graffiti, part Japanese anime, the how-to-get-inside meme is one of the most creative indeed. You see two soldiers and the one in the foreground is about to throw a grenade. But it’s not just any old grenade; he is hurling what appears to be a Naruto-like dragon ball.

In reality, this kind of super-human powers would be necessary to get in. If you are to come close enough in the first place, that is.

Come to think of it, this meme asks a compelling question. If this is Area 51, are there more Areas with other numbers? The image displays a slightly abashed and confused cartoon character to portray the U.S. government’s response.

Since we’ve covered the ones that are currently en vogue, it pays to take a closer look at some all-time favorites.

Alien v.s. Predator is not only one meme, but it’s an entire series that puts the battle into a sarcastic context. The one that stands out features E.T. and Michael Jackson side by side. And it’s quite obvious who the alien is.

Designed to be charming and put a smile on your face, this meme is a true oldie but goldie. On the one side you have the sinister Xenomorph creature from the movie, and the Italien is on the other side with the signature hand gesture. The best thing about this one is that it doesn’t need too much text to relay the message.

Due to shear number of these, it’s hard to pick just one. But the one that features Ancient Aliens’ presenter and E.T. is a true gem. The presenter says aliens, E.T. says humans, and as it turns out the E.T. gets the presenter’s hairdo as well.

Do you like Earth Wind & Fire’s song September? If so, you’ll surely love this meme. The idea is, you and your alien girlfriend/boyfriend reminisce about the time when you met. Of course, there is a funky image of the lead Earth Wind & Fire singer and his dreamy eyes. 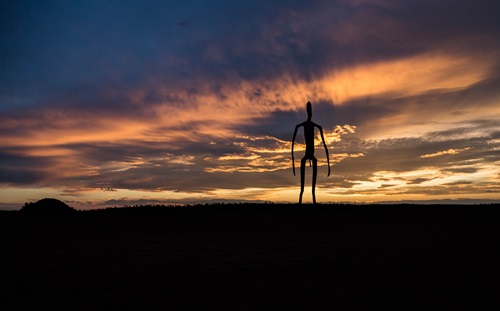 Aliens When, What, Where

To tell you the truth, the memes featured in this article are among the best but there’s a sea of others to explore. In fact, half the fun comes from finding just the right one to express your sense of humor.

Which aliens meme is your favorite? Is there one you’d suggest we add to the list? Give us your two cents in the comments section below.