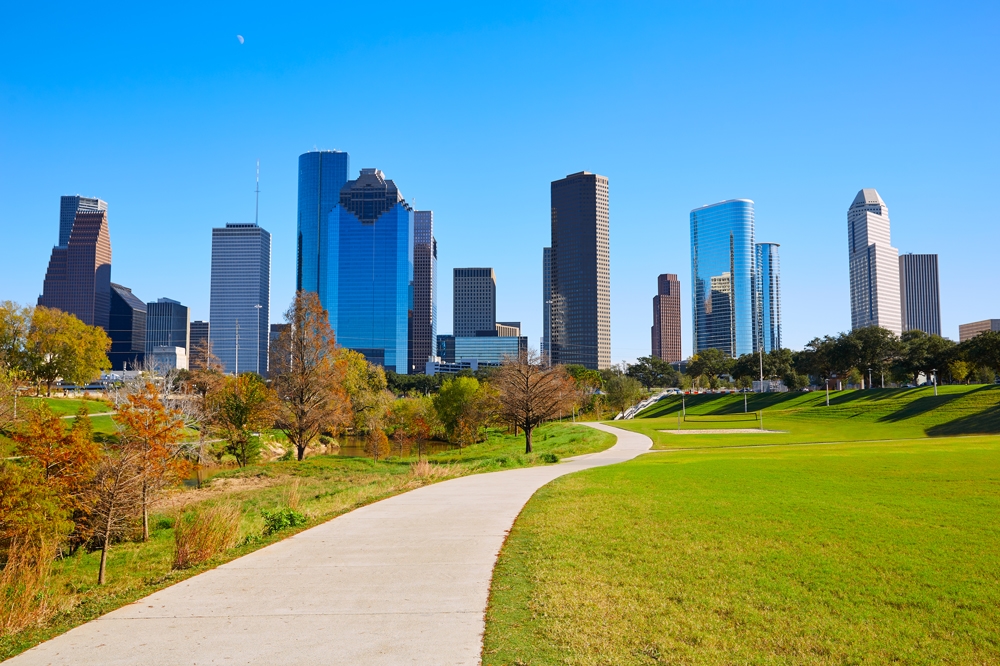 The largest and most populated city in Texas, USA, Houston is a hub of vibrant and diverse cultures, tastes, and styles. America’s most ethnically and racially diverse metropolis has a huge arts scene, a multitude of parks, and the world-famous Space Centre. With all these options and more, there’s a huge range of beautiful and fascinating locales and subjects to capture.

A picture may speak a thousand words, but the perfect caption can elevate your efforts to new heights. Finding the right caption can be trickier than it looks, though. Whether you want to highlight the bustling life of the city, the serenity of its green spaces or the gastronomic delights of its food scene, the tips you’re about to read can bring your intent into sharper focus and help you find the right words for the job.

Stepping out onto the streets of the city is to immerse yourself in its famous street art. With its yearly Mural Festival and the recently opened Graffiti and Street Art museum, the local artists are constantly inspired to provide the city with their latest off-canvas pieces. This, in turn, leads to plenty of excellent photo opportunities to capture works that might not even be there the next time you visit.

When taking photos of street art, you are providing a snapshot of the artistic lifeblood of the city. Captions trying to capture this feeling can go a long way to bring out the best of your pictures. 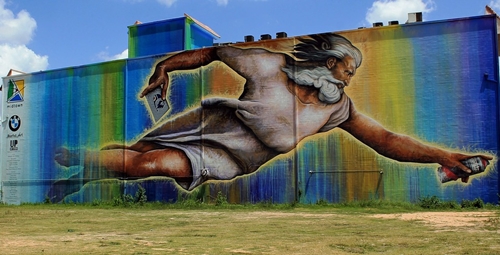 Donated to the city in 1978, the Gus S. Wortham Memorial Fountain has since become a favorite landmark for Houstonians and is especially loved by dog walkers. The fountain’s relatively simple brass and lacquer construction belies the incredible pictures that it can provide. The Buffalo Bayou Park it is found in is a popular destination for locals and tourist alike and a source of a wealth of photo opportunities. 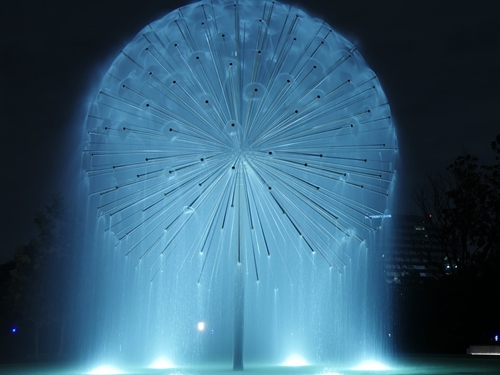 The fountain is something of a sculptural version of a city park, in that it is a man-made piece of nature brought into the heart of the city. Parks are a slice of green among the grey edifices of a city, and the inherent contrast of the pastoral with the urban can be brought to life with the right caption.

Whenever you hear an astronaut talking to “Houston,” this is where their calls end up. The Space Center has been the home of manned space flight in the US since July 1966. It’s seen some very human dramas set against a very industrial backdrop. While the center itself may not be a source of inspiration, the artifacts on show surely are. A near-perfect condition Saturn V rocket is one of the most evocative showpieces, as it was this enormous vehicle that pushed men all the way to the Moon. 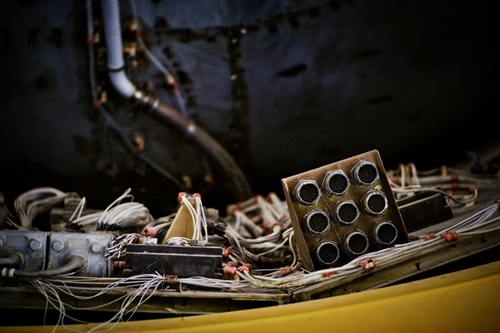 Space is a very dangerous place to go, and most of the people who have made it possible have worked here. Human courage and ingenuity are rarely as well-disguised as they are by the stark mechanical surroundings of practical science. Evocative captions can make the difference between a picture of machine parts, and a slice of history.

Houston Zoo is the second most visited zoo in the US and has a wide range of exhibits and habitats, showcasing animals from around the world. Run by a non-profit corporation, the zoo is involved with many conservation programs both locally and worldwide to help save animals in the wild. Animals can make for some of the best subjects for a stunning photo, especially with a bit of patience and luck. 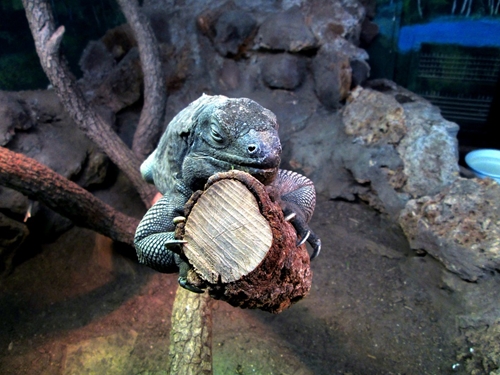 It’s hard to deny that taking photos of animals in captivity isn’t the same as it would be in their natural habitat, so there’s no point shying away from that in your captions. You don’t have to point it out, of course, but it might help to draw awareness to the contrast.

Houston, We Have a Caption

These are just a sample of the many sites to see around the bustling metropolis of Houston. There are over three hundred parks, one of the best dining out experiences in America, and an incredible performance scene. Try to capture the diversity of the city’s inhabitants and the artistic lifeblood constantly flowing around you.

If you’ve got any favorite pictures of Houston with captions that you’re proud of, we’d love to see them, so share them in the comments below!