105 Musical Instagram Captions to Rock Out at Your Favorite Concert 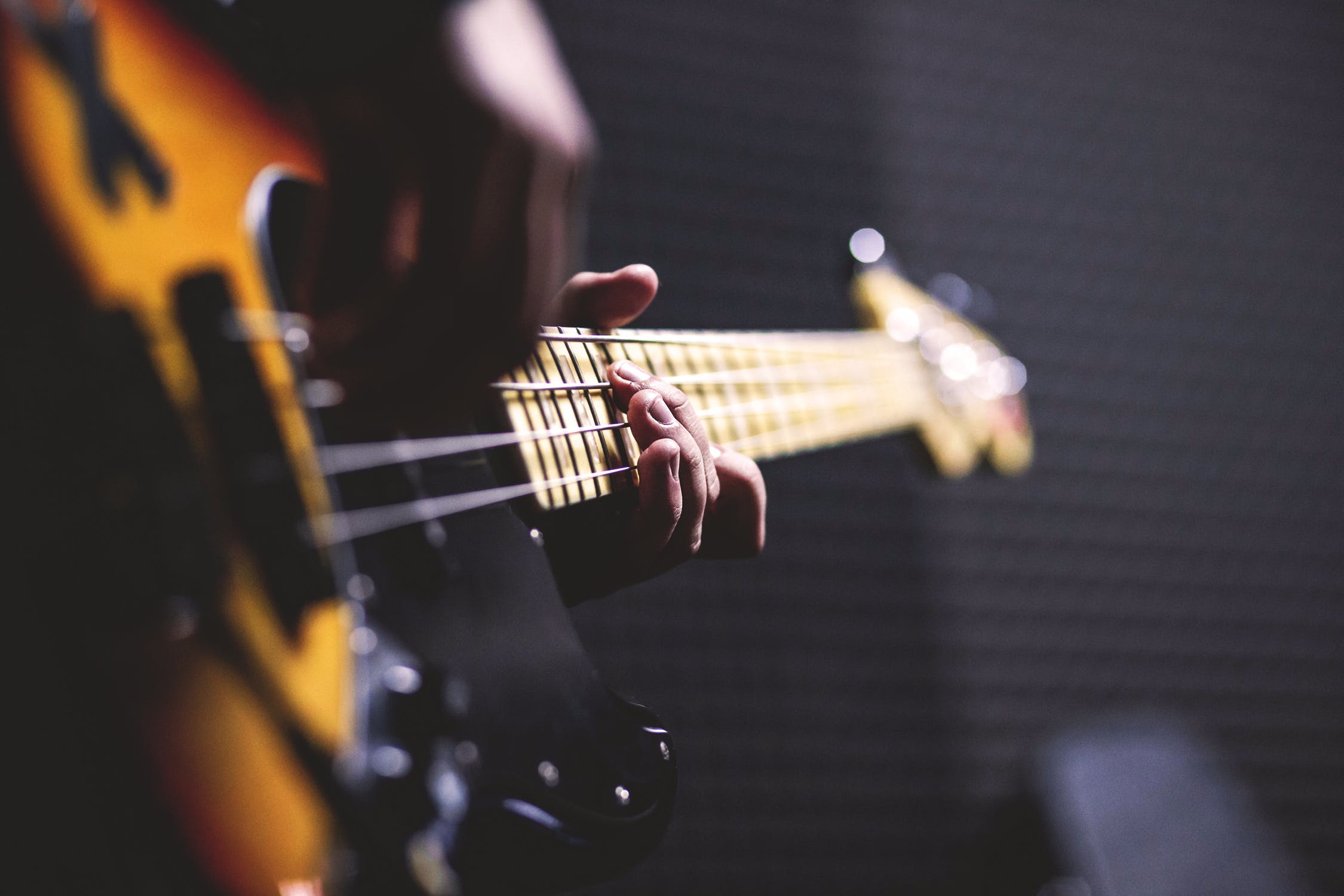 Everybody loves to rock out to some live music, whether that means diving into a mosh pit at the club or singing along to your favorite folk artist at the outdoor amphitheater. When you’re a music fan, nothing is better than spending time with your fellow fans at a show listening to your favorite artists perform. There is nothing like living in that moment and, of course, you’re going to want to take some snaps and videos to immortalize your experience…and then you’re going to want a perfect caption to put the final touch on what you’re sharing on Instagram. That’s where we come in! We’ve created or found a huge collection of music-themed captions for you to enjoy. You can use these as-is or take them as inspiration for your own musings.

For the Love of Music 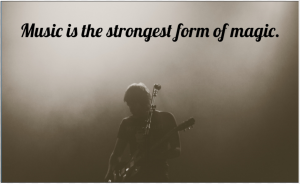 For the Love of the Moment 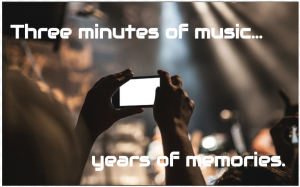 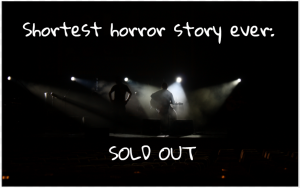 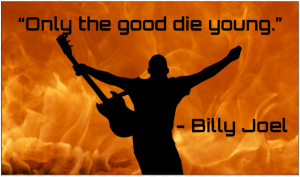 Love is All You Need 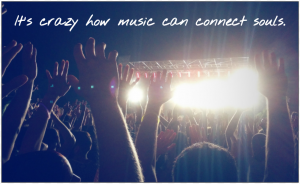 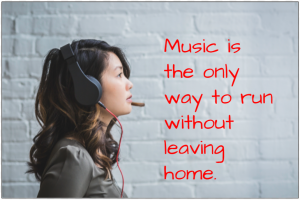 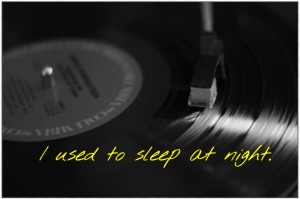 Lyrics About the Power of Music

We’ve included some song lyrics in the sections above…but here some lyrics that are about music itself.

Now if you’re ever lucky enough to get pulled up on stage or to support your favorite singer as he rides the waves of the crowd, you’ll know exactly what to say to help others understand the moment that you and so many strangers shared.

Of course we have a lot more articles full of great Instagram captions! Here are our funny and witty captions and some captions that are musical lyrics. Country music fans should look at our captions for Nashville, or maybe you’re more of an Elvis fan and want to Viva Las Vegas!