Funny Movie Quotes That Will Make Your Day

Posted by Andrew | No Comments 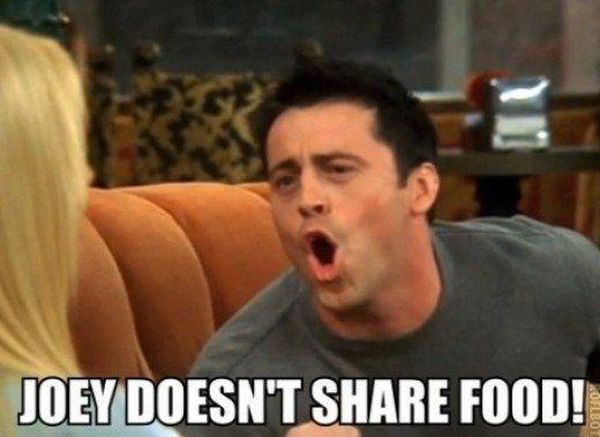 The entertainment industry has its name for a reason. Sometimes, after having a hard day at work, all you need is your favorite film or series and a box of salty popcorn. Right?
It happens that we can watch the same movie over and over again just to hear that one line we simply adore. Have you ever caught yourself standing in front of the mirror doing your best to mimic the famous quote ‘You talking to me?’ from ‘Taxi driver’? Or maybe you’ve been hitting up on cute girls using the priceless quote ‘How you doin’?’ by Joey Tribbiani? Well, these are just a few random examples.
There is an endless number of great movie lines that can easily reduce stress and elevate your mood in a flash. Do you want to read the complete lift of hilarious phrases and quotes from classic films and series? We bet you do.
If you are too busy to watch the entire film, at least take some time to enjoy the funniest movie lines of all time. Not only do they bring you enjoyment and laughter, but also make all the worries disappear without question.
Do you want to become the life and soul of the parties? Everybody like funny guys. Short funny movie quotes will definitely come in handy.
Provided all of your friends are cinemaholics and you obviously want to keep up with them. Witty, funny quotes are exactly what you need.
No matter what your reason is for visiting our website, be confident that you will find a movie quote or saying that will surely bring a smile to your face.

The Most Famous Funny Movie Quotes 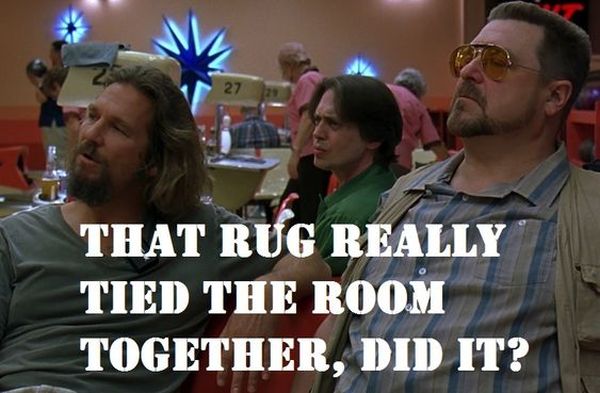 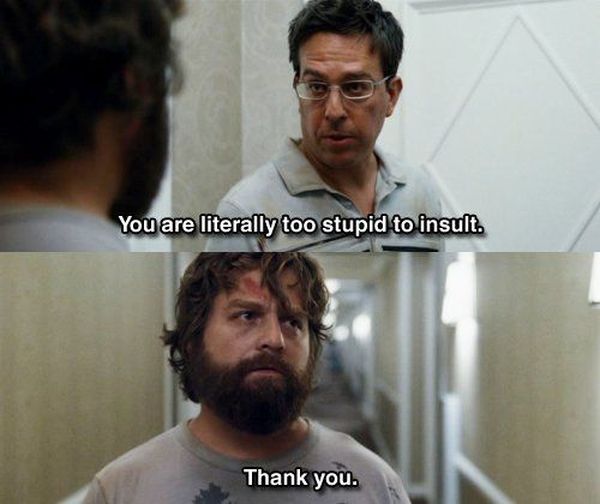 Do You Know These Funny Movie Quotes About Life? 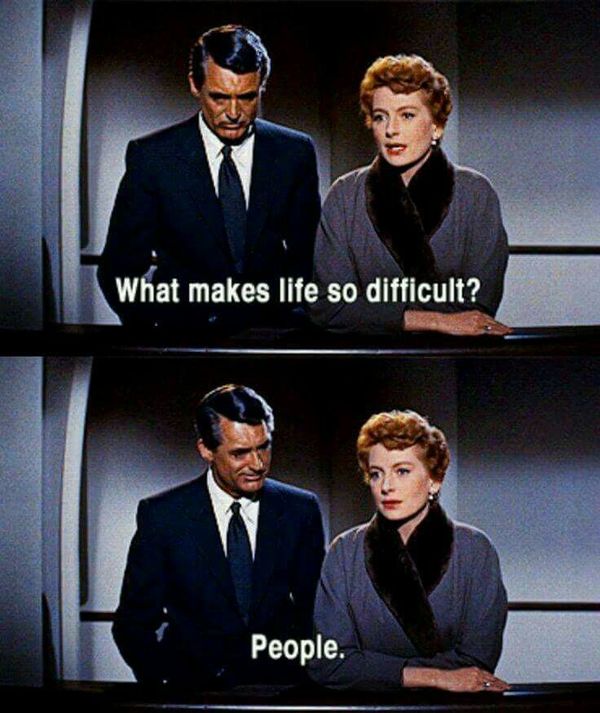 The Funniest Movie One-Liners Ever 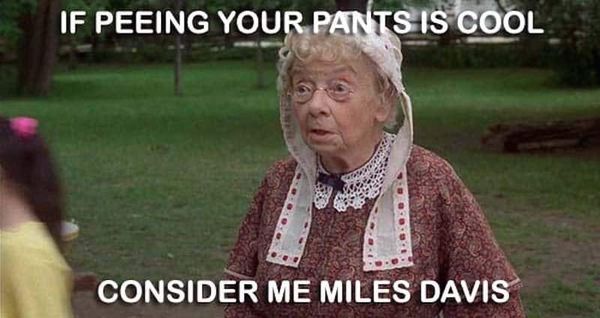 The Best Funny Movie Quotes To Share With Friends 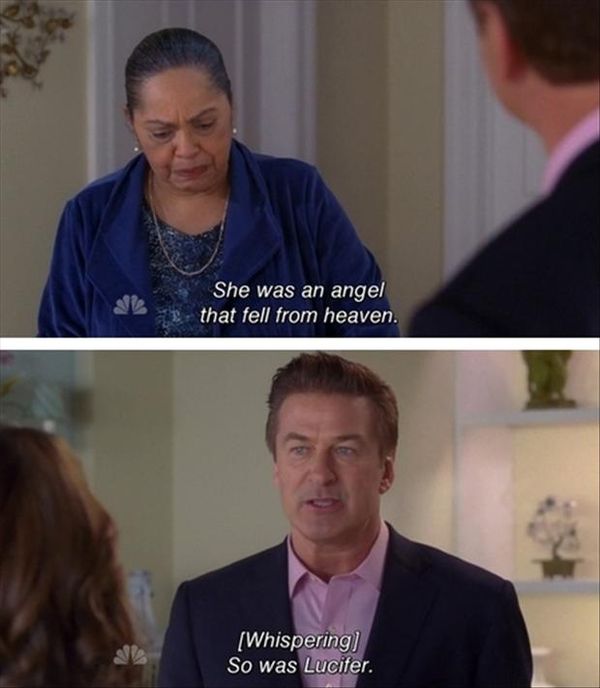 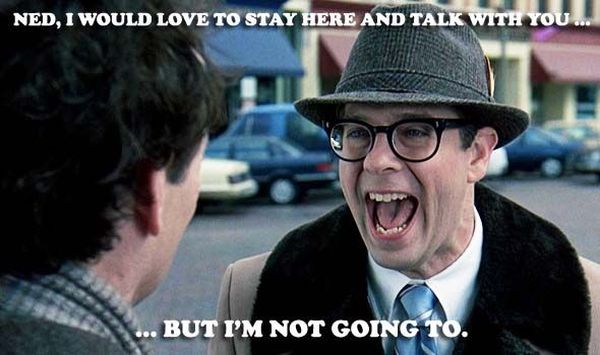 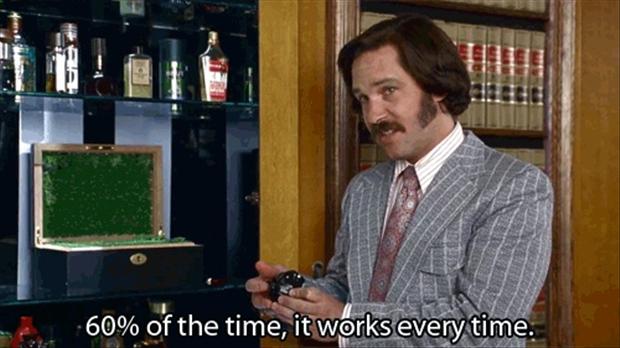 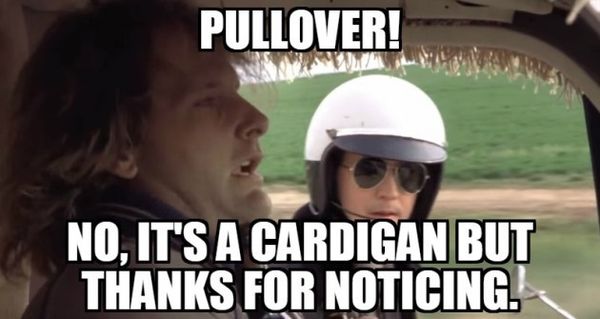 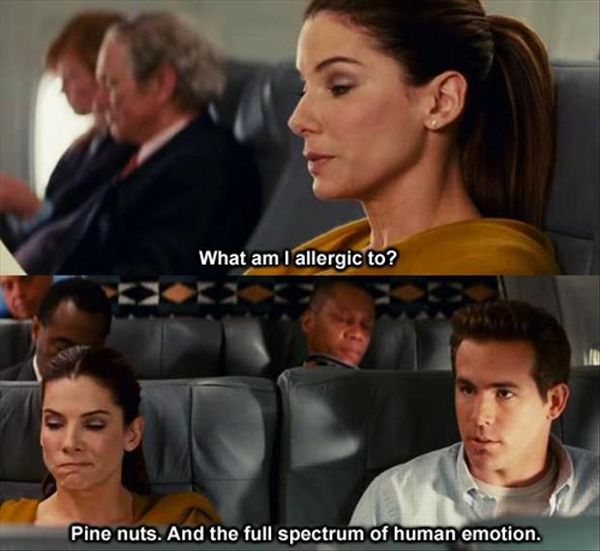 Movie Quotes That Are Weird And Stupid Yet Brilliant 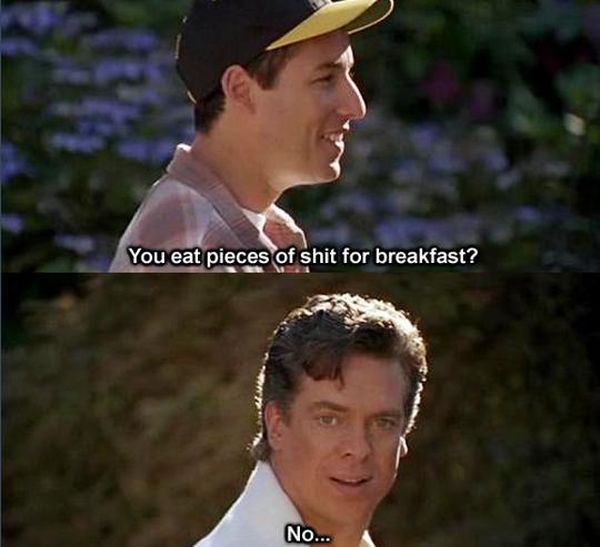 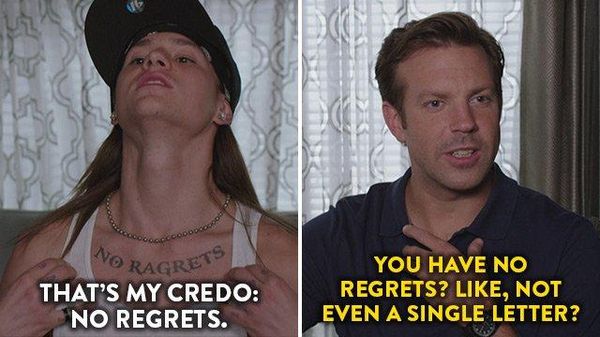 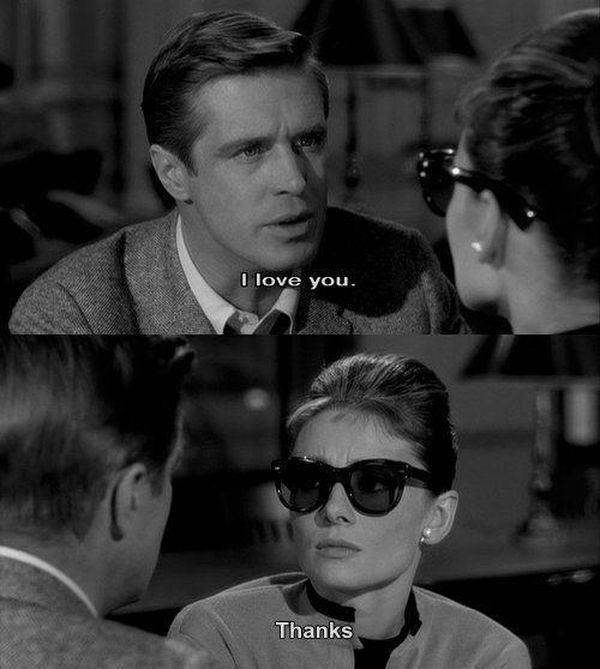 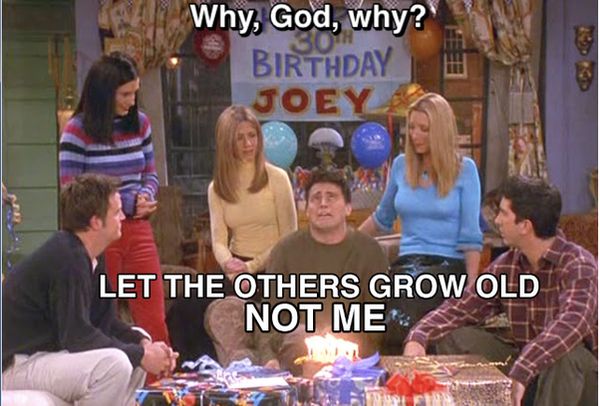 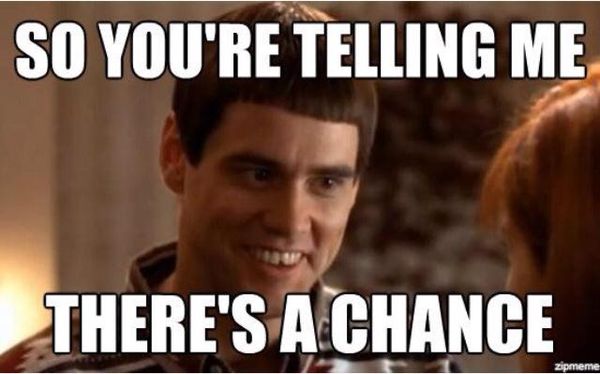