Posted by Random | No Comments 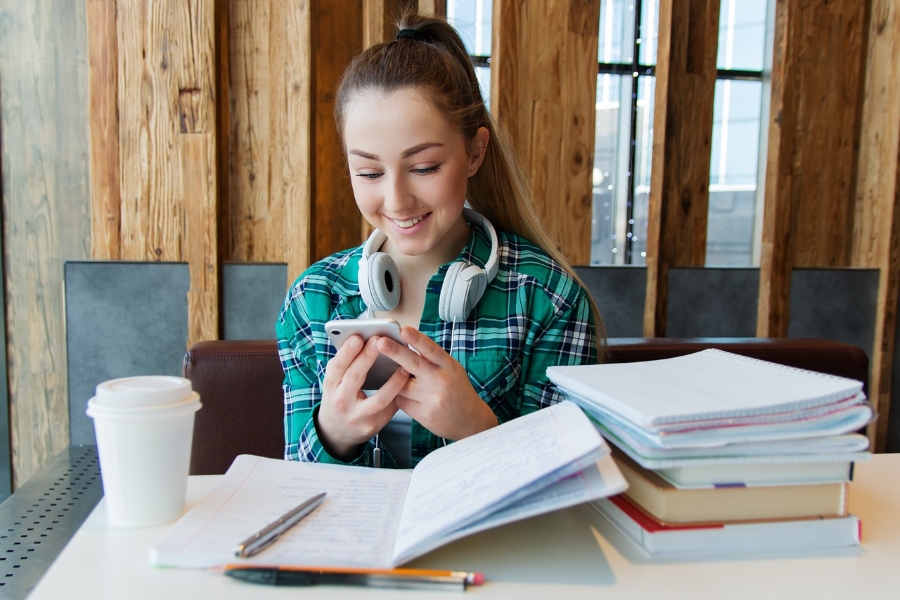 Making the first move is never easy. It doesn’t matter how confident you are or how well you get on with people, that initial contact is tough. If you have exchanged numbers but aren’t in a position to set up a date yet, a text or two could set the scene perfectly for when you do. So how do you text a guy you like without seeming desperate or lame?

You want things to get off to a great start but also have to consider the medium you’re using. Without being able to look him in the eye and convey meaning, you’re going to have to be very careful what you say. At least until you have a level of understanding where he will get what you mean even if you don’t say it exactly right.

There are a couple of approaches you could use depending on you, the guy and the situation between you. Here are some tips for making that first move over text. 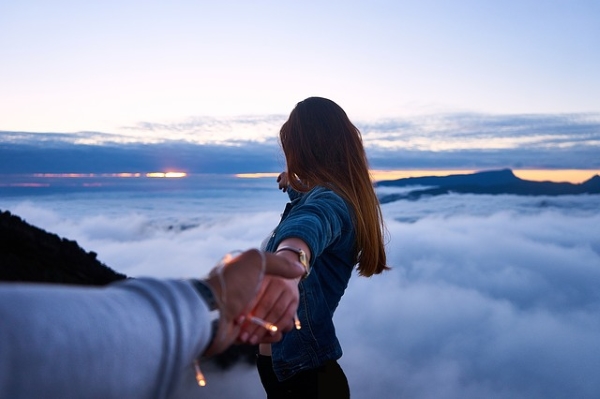 Consider what little you know about this guy. Would he respond best to humor, flirting, self-deprecation, intelligence or something else? Is he sensitive? Confident? Really into you? Considering who you’re texting can frame everything else you consider when making that first move.

You may be tempted to try to be funny when you’re usually not. Flirt when you’re usually more reserved or take a risk when you normally wouldn’t. There is a good reason why every dating expert and dating column says be yourself, because it works. If the guy is into you already or has given you his number, he must already like you to some degree. Why hide what he already likes with something you don’t know he likes at all?

Being yourself is the key to making relationships work. It sounds a little harsh to say you’re building something on a lie if you don’t but it’s true. He already likes something about you, don’t go changing that for something else.

Re-read the text before sending

We are all guilty of firing off a superfast text without reading it first only to realize spellchecker changed a key word or what we said sounds dumb. In those initial stages of getting to know someone, don’t do that. Take your time, phrase your text carefully and re-read it before you hit send. 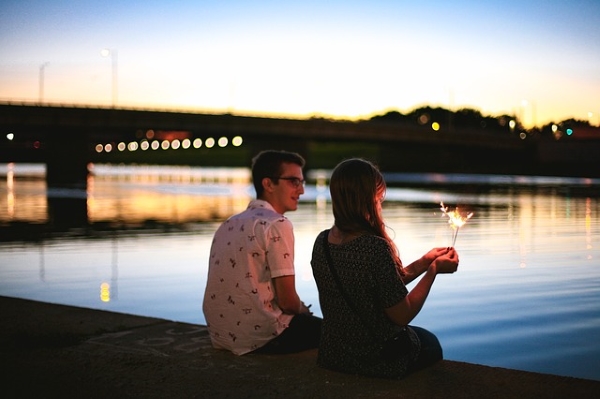 Knowing what to text is as important as how you text. There are a few approaches that work. What you use should depend on you, the guy and what you have between you right now. Then choose an approach you think fits both of you.

Humor is a superb way to build relationships of all kinds and a little teasing or poking fun is a great way to start. It shows him you’re not a shrinking violet and that you can hold your own which he will respect. Be careful to not take it too far and be mindful of his responses. A little light teasing about hobbies, sports, music or something easy is a safe place to begin.

Sticking with humor for a minute, a good dose of self-deprecation is always a winner. As long as you don’t take it too far and know when to stop, it’s always going to succeed. It shows someone who is confident, who doesn’t take themselves too seriously and that you’re happy to let your guard down so they can too.

Spark desire or his imagination

If you think he’s ready for it, don’t be afraid to flirt a little or spark his imagination. Playing the ‘what are you wearing’ game or something else is a great game to play over text. Using visual language can really get him going too. Don’t give him too much too soon, but a flirt is one of the most powerful hooks there is.

Rather than ‘I can’t want to see you’, try ‘I really want to kiss you right now and feel your arms around me’. While they mean much the same thing, the effect of that second message is way more powerful than the first.

There are loads of games you can play on text in the early stages of a relationship. Games like guess the answer, kiss, marry avoid, 20 questions, truth or dare, trivia challenge, would you rather and many others are all great ways to interact with someone while having fun and getting to know them at the same time.

Just remember that these games are finite and they shouldn’t go on for hours unless you both want them to!

Making the first move is never easy. Text makes it easier than in real life as you’re safe in your room or somewhere else. Text also makes it more difficult because you have to consider the message more to avoid confusion or miscommunication. It’s all part of the fun though. Good luck with it!