Posted by Andrew | No Comments 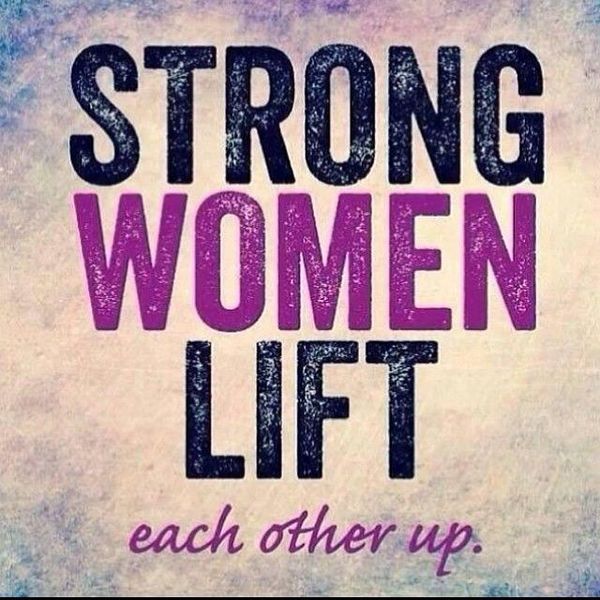 Perhaps you’ve always heard from your relatives or friends a very common phrase “Be strong!” It’s very difficult to be strong, especially when you’re a woman!

But what does it mean to be a strong woman? To have an ability to carry in an enormous amount of food from a local supermarket? To be able to walk around in extremely high heels? Of course not! Being a strong woman is not about physical strength!

According to various Strong Women Quotes, strong women are independent, self-confident, purposeful… And this is definitely true! Moreover, with the help of quotes about strong women, you can not only to get to know who strong women are but how to become one yourself!
What do you need to meet challenges without any fear? How can you avoid feeling hesitant? What inspires you? Different Independent Women Quotes will help you to move forward to meet your goals and cut back on the awful feeling of self-doubt. Do you feel a lack of confidence? Are you mentally exhausted? Do you think that all women are weak, helpless and vulnerable? Are you used to thinking that only men can rule the world?
If you’re lucky to be a woman, you are stong by nature! The best quotes from and for strong women will prove this!

Being a Strong and Clever Woman Quotes

Positive Quotes about Being a Strong Woman

Strong Girl Quotes for Ladies of a Free Spirit

Strong Quotes for Her with the Shade of Advice

Deep Quotes for a Tough Woman 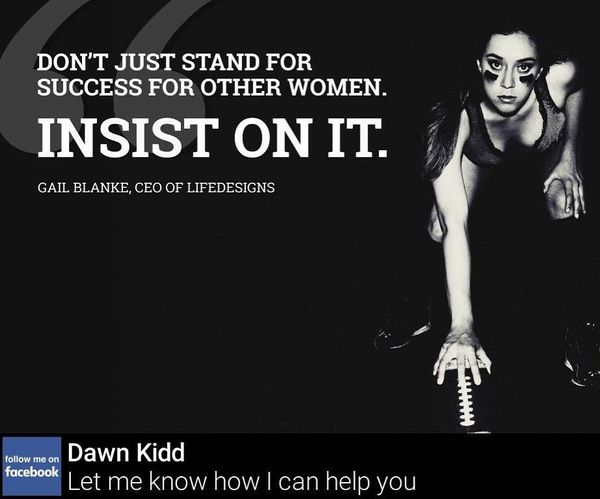 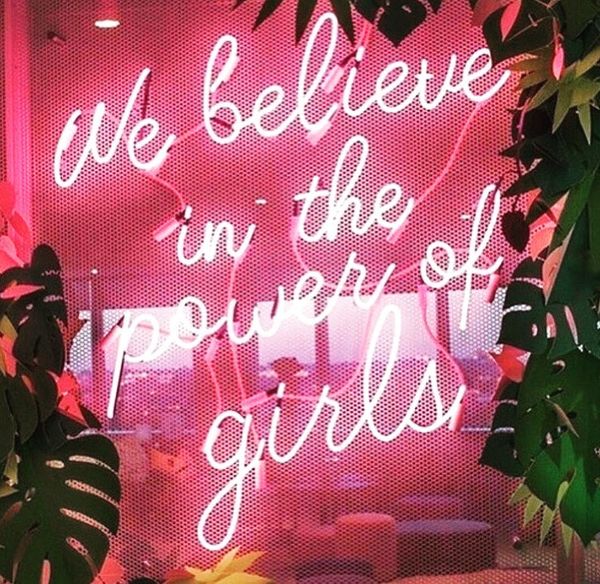 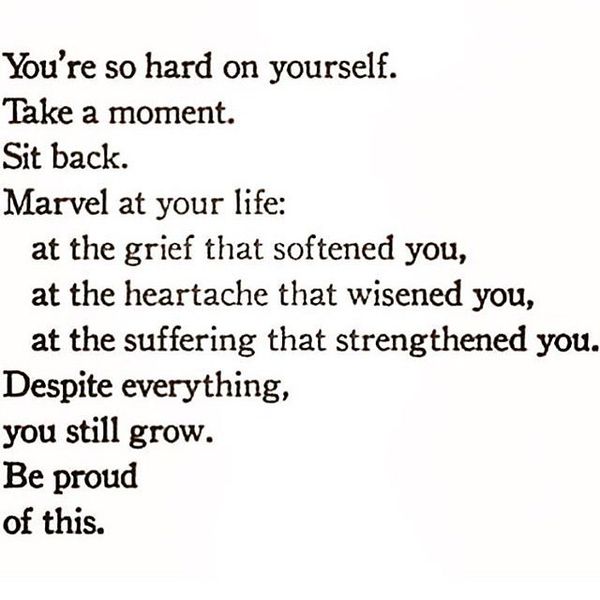 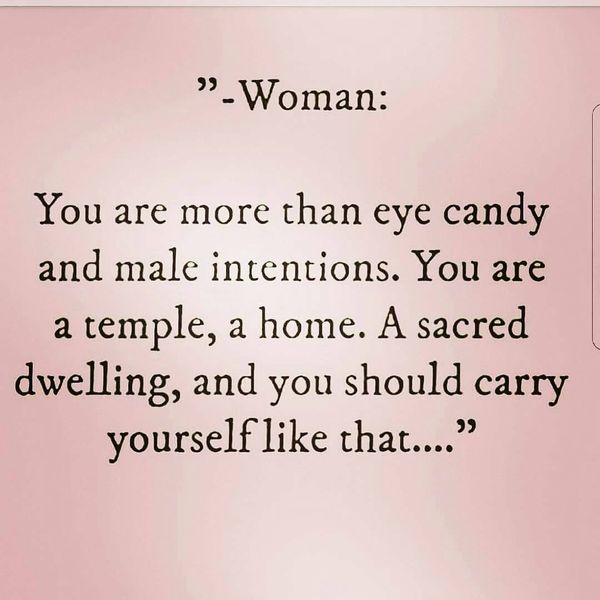 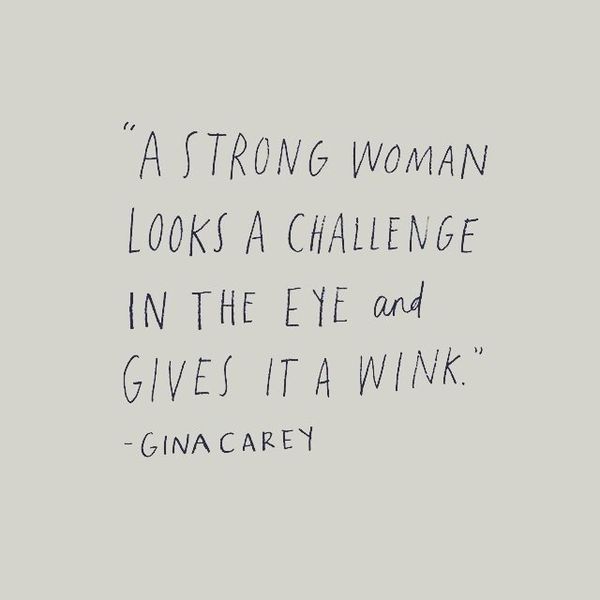