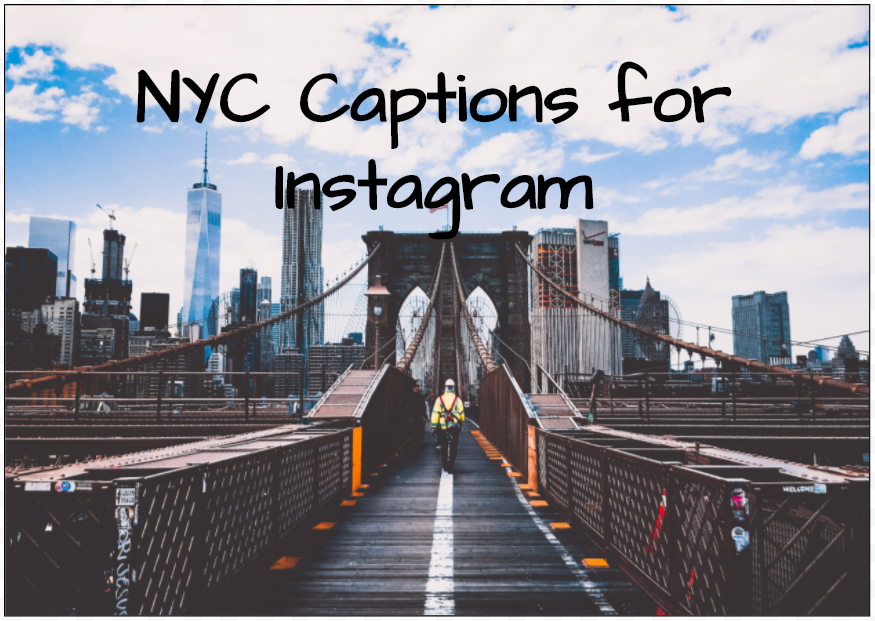 New York, New York:  One heckuva town.  When visiting the The Big Apple, aka the City that Never Sleeps, aka one of THE largest and most exciting cities in the world, it might feel like you’re on an entirely different planet.  There’s just so much to do and see!  In fact, rumor has it that there are around 27,000 restaurants in NYC alone.  Whether you’ve always lived in a New York state of mind, or your fresh off the plane with a map in hand, there’s always something to take a picture of when you’re wandering the streets of NYC. Naturally, you’re going to need to document everything, and share all the best shots to Instagram.  Of course, you might find yourself wondering how to caption these photos in a witty, original way that really captures the depth of your experience! Try some of these creative, sassy, and inspirational captions to accompany your favorite shot.

For most of us, traveling is a beloved pastime that allows us to learn more about the world in which we live.  Once you’ve caught the travel bug, there’s only one thing to do:  Travel more!  Here are some captions that are a great start to an album full of images from your visit to The Big Apple. 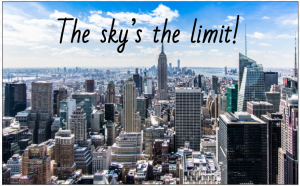 For the Love of the City

Sure, there are plenty of urban areas on this great planet of ours, but it’s hard to argue that any of them compare to New York City.  There’s just something truly unique about the hustle and the bustle in this nitty gritty city.  What better way to commemorate your time in the midst of it all than with some captions that celebrate city life? 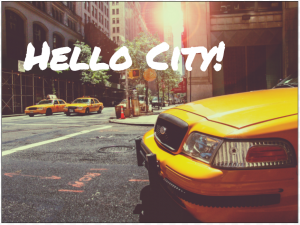 The Place Where Dreams Come True

New York City is historically a cultural hub of opportunity.  For the immigrants who arrived by boat in days gone by, the strong gaze of Lady Liberty was their first introduction to America.  They came to NYC to pursue their dreams, and this melting pot of cultures exists even today.  From treading the boards on Broadway to earning your first Michelin Star with a family recipe, NYC is truly a city where dreams can come true… it could happen to you! 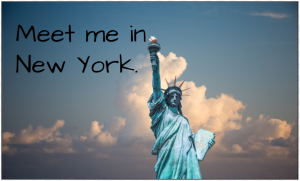 Anyone who’s anyone knows a thing or two about Noo Yawk!  Perhaps you can borrow some wise words from those who have walked the streets before you! 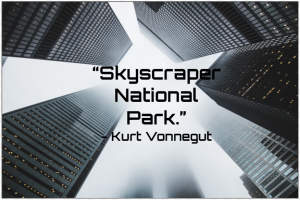 The thing about being one of the most famous cities in the whole wide world is that you get quite a reputation.  Read on for some key quotes about The Big Apple.  Even prior to becoming New York City in 1664, New Amsterdam was a key location, due to being an island conveniently located near the opening of the Hudson River.  Once you set foot there, you could make it anywhere! 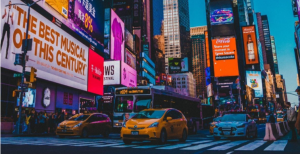 There’s a reason so many writers and musicians have paid tribute to the Big Apple. It’s your turn to tell others how you feel about this exciting and strange metropolis. Borrow from the words above or come up with a few of your own.

We’ve got a lot more Instagram captions for you world travelers!

If you’re on the Strip, you’ll want our Instagram captions for Las Vegas.