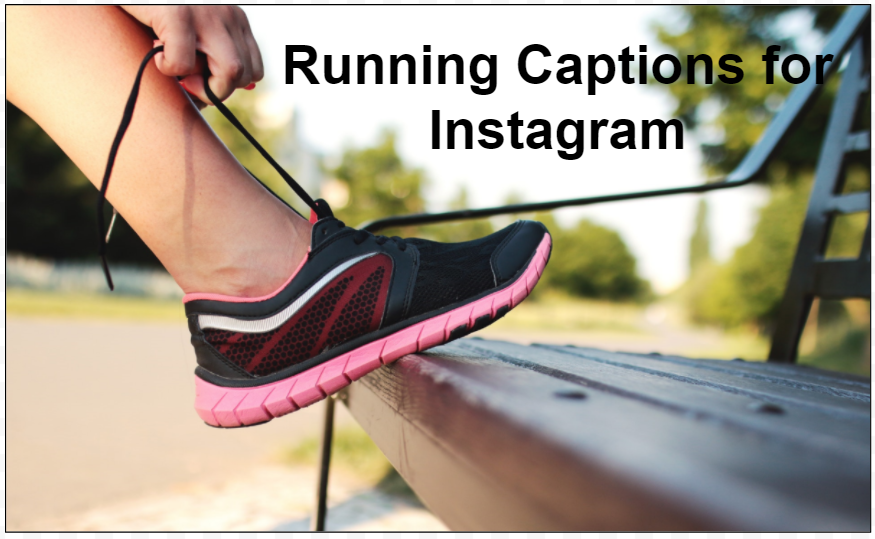 When it comes to exercising, there’s nothing more classic than going for a nice jog. Running is a fantastic exercise that helps to build healthy hearts and lungs, while also working your leg muscles, burning calories faster than most other workouts, and being a whole lot of fun to boot. Very few sports allow anyone to jump in, but running and jogging both allow for anyone, regardless of their financial status, to get outside and start moving. As long as you have a pair of  sneakers and a trail to run on, you’re good to go.

While you’re out running through the city streets or are trail blazing down a forest pathway, you’ll want to make sure you bring plenty of water and your phone to capture some snaps. Once you have those photos of your athletic achievements, you need to have some clever or meaningful captions so that you can share your victories with your Instagram followers. Next time you share a shot of yourself tearing down the track or jogging through the woods, pick a caption that expresses your passion. Let everyone know that you’re a runner, and that you mean business. 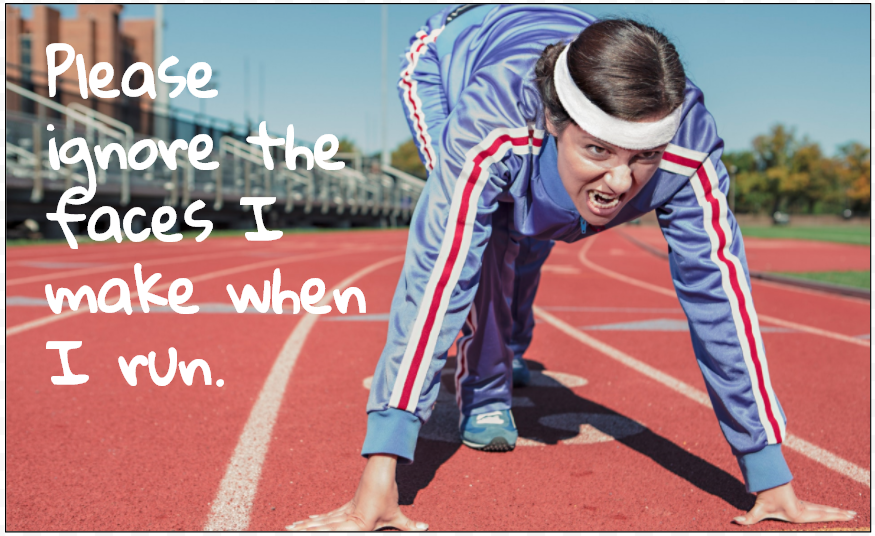 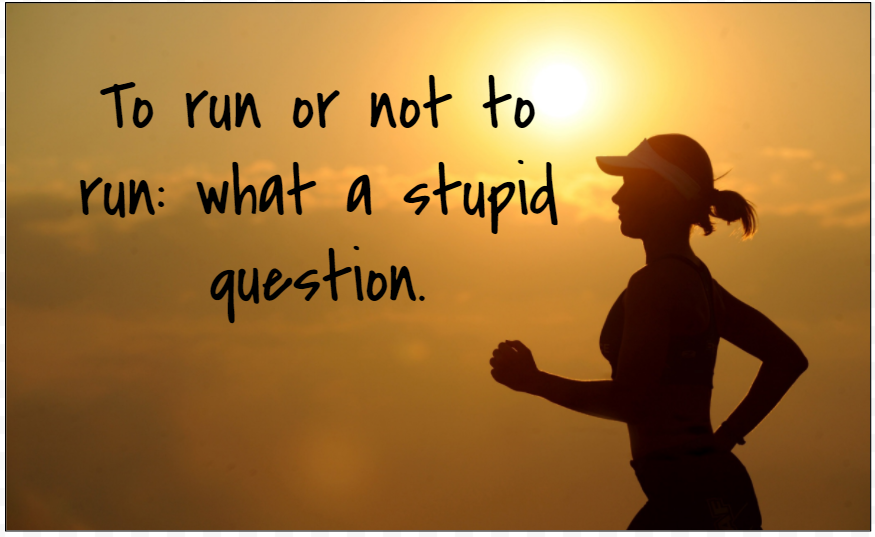 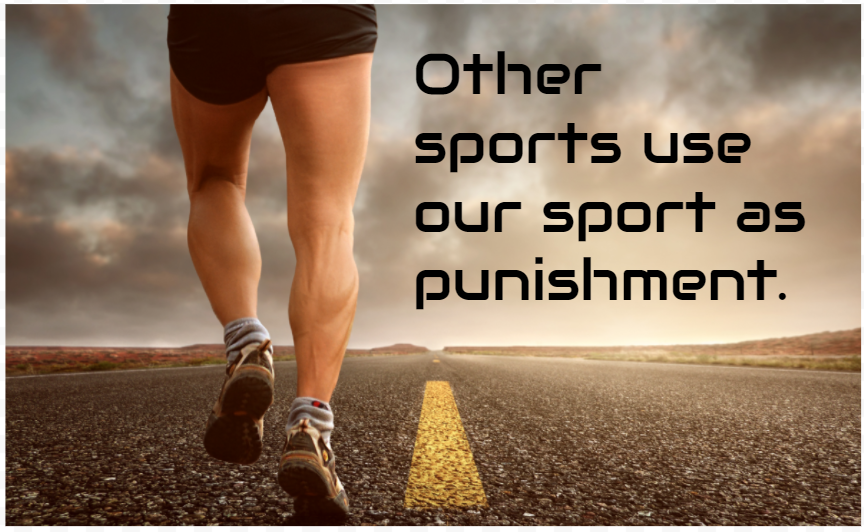 Try some of these quotes from the literary lights of our time to class up your Instagram postings.

Make your Instagram account a shrine to all things running and remind your followers of what it takes to be a true athlete and run on!