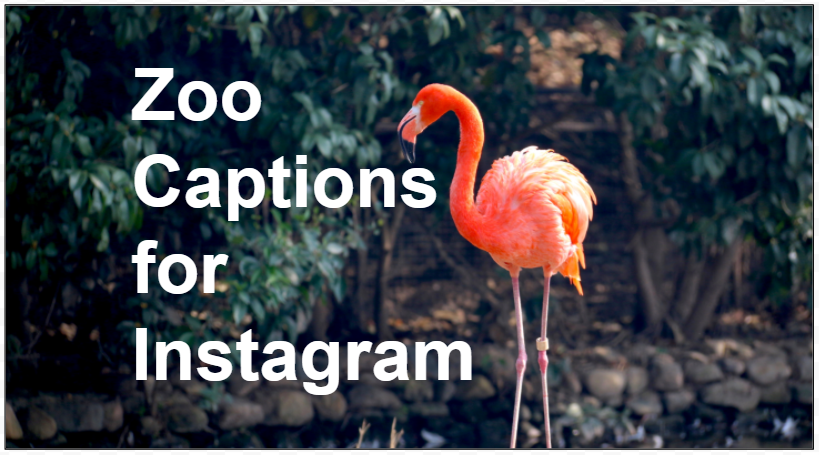 There’s only one destination that has it all:  a wild side, a mild side, some major laughs, and a lot of learning.  Where is this magical place?  The zoo, of course!  Tourists and locals alike flock to the zoo to learn more about their favorite wild creatures, to support conservation efforts, to get some exercise in the fresh air, and of course, to take plenty of pictures.  Who doesn’t want to flood Instagram with lions and elephants?

The zoo is a good place spend some time outside with friends and family, and taking pictures of the animals is always fun. When you share those photos with your Instagram followers, you’re going to want to add a caption that is just as educational and entertaining as the zoo itself.  The whole idea is to bring the experience of the zoo to your followers! If you’re not sure where to start, not to worry – we’ve got a whole menagerie of suggested captions for you to try!

Start With the Basics

If you’re looking for something catchy to get you started, the following captions just might be the ticket.  These captions make great titles for a multi-slide album.  Follow up the caption with a description of who was there, what you saw, and some interesting facts about the animals you captured in the shots (especially the human animals)!

Have a particular furry (or scaly) friend in mind? Try to work that into your caption, too.  A little witty banter with a wild critter never hurt anyone, right?

For those who are feeling especially silly, a pun might be the best bet.  With the rise in Dad Jokes in social media, a nice groan-worthy pun is an excellent way to start off your zoo day post. 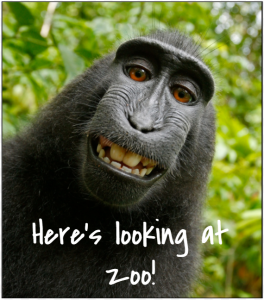 Alliteration is a literary device in which a consonant sound is repeated.  It sounds catchy, which is why it works so very well for getting the attention of readers and followers!  Just a little alliteration might be a great way to caption your animal closeups, letting the majesty of these Beautiful Beasts speak for itself! 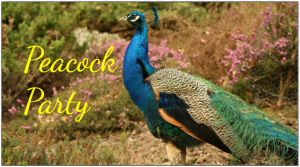 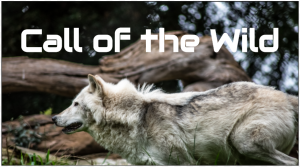 Fill In The Blank…

The following captions give you a little room to fill in the animal of your choice… humans included, of course.

Want a caption that’s a little more highbrow to impress your followers with your literary ‘sense and sensibility?’ Try some of these animal quotes to express your domesticated spirit.

Zoo Quotes for You

Now you’ll know exactly what to say when sharing that photo of you and your Alpaca pal. Thanks to some catchy captions, your zoo adventure will go down in the annals of Instagram history as a, dare we say, “zoorific.”

We’ve got captions for waterfalls!

And of course we have captions for a beautiful happy Sunday!

Visiting the Mouse? Here are our captions for Disney World!

Big Island fans will want to see our captions for Hawaii!

On the water? Check out our captions for rivers!