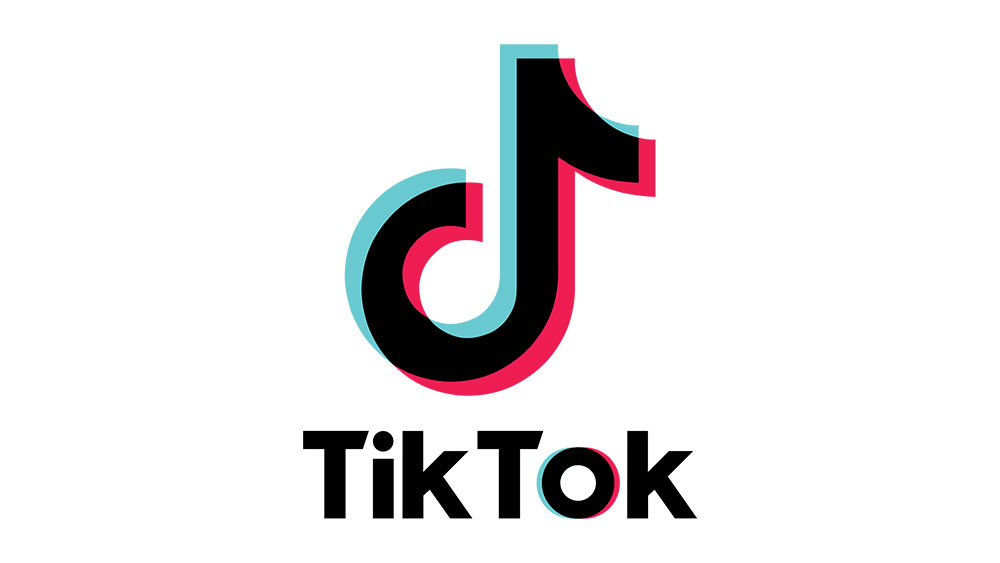 TikTok took the world of social media by storm, and the platform seems to be a step in front of the competition. Take a look at its official Facebook page – the posts offer a curated assortment of educational, entertainment, and funny content.

Speaking of funny, memes have put a smile on millions of faces ever since witty pixelated images started appearing on forums twenty years ago. Fast forward to today, and TikTok hasn’t been immune to memes that take a unique spin on the user-generated content.

The following sections present the most eye-catching TikTok memes, so let’s dive right in.

The memes in this write-up haven’t been categorized in any way. They are instead a reflection of the trends at the time of writing. Given the video nature of the platform, some of the memes are actually short clips rather than static images.

Be that as it may, swiping your way through the memes category on TikTok is bound to give you a good laugh. Plus, there is a profile that specializes in memes for children. 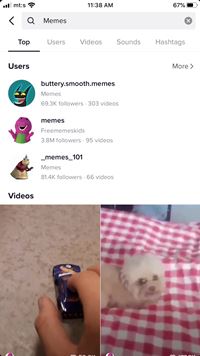 1. Do Your Parents Love You

The setting is – two teenagers, and one is interviewing the other about the parent’s feelings. It doesn’t seem like much by itself, but once you see and hear the answers, it becomes hilarious.

In all frankness, this one is oriented more towards the youngsters and might be a bit insulting at the time. But then, it’s all benevolent teen antics that have been trending for some time.

2. Shuffling a Flight of Stairs

Memes and challenges go hand in hand, and some creative girls have devised one that’s gone viral. Since then, thousands of users recorded their best dance moves up and down a flight of stairs. Believe it or not, there are even tutorials on how to do it without breaking your neck.

One of the things that make this meme so popular is the fact that it takes full advantage of TikTok software. You get to dance and lipsync to your favorite tune, spice it up a bit with some filters, and ask the happy feet community to join in.

This one took some planning and video editing, and the final result is one of the cutest TikTok memes to date. It all starts with a single gummy bear singing “Someone Like You,” and then a chorus of gummy bears jumps in to carry the song.

The cool thing is that the gummy bear crowd seems to extend as far as you can see. Needless to say, the original meme inspired a bunch of other users to create similar stunts with hundreds of munchy delights.

Okay, this one might not fit the meme definition 100%, but it surely earned a place on the list of funniest things on TikTok. People post videos of doing unique, interesting, or odd jobs, and this is a great way to find talent on TikTok.

On the other hand, there are a bunch of true-and-true meme spin-offs with the same theme. They depict people pretending to do super creative or tough jobs. Either way, these memes and viral clips are addictive and have the wow factor. 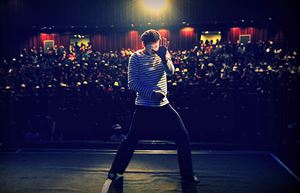 The dancing or singing pet memes have now become an entire genre that, in a way, pays homage ABC’s “America’s Funniest Home Videos.” But, one would think that social-media-savvy users have grown weary of dancing dogs, singing parrots, or beat-perfect cat moves.

That couldn’t be further from the truth, and if you search for #pets on TikTok, the top results are bound to be memes. However, it remains to be seen if any of the winged or four-legged companions have the same charm as the Grumpy Cat. 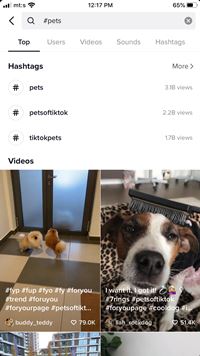 6. Is Taylor Swift the New Elvis?

The release of the hit single “Me!” confirms that Taylor Swift is a musical force to be reckoned with. But the song alone is not enough to make it meme-worthy. Swift’s video is a carefully orchestrated succession of choreographies, captivating scenery, and exciting costumes.

Combine that with catchy lyrics, and you get a winning combination for a trending meme. Of course, this isn’t only the case with Taylor Swift.

7. Door to Another Universe

This one has become quite popular in China, and the original video looks like a part of an advertising campaign. Assumptions aside, a person steps out of a subway train and into a dreamy universe made entirely of CGI.

That being said, some careful editing and you don’t need fancy graphics to create a similar meme. Let’s say you step out the train and right into your grandma’s apartment. Like with the rest of them, the door to another universe meme offers a good playground for interpretation.

All Fun and Games

Due to the transient nature of the TikTok videos, the memes featured in this article might be on the wane by the time you get to them. Nevertheless, there’s always the Trending section on the app, which is the best place to find the next big thing on TikTok.

What’s the best meme you’ve ever seen? Have you ever made your own meme? Give us your two cents in the comments section below.