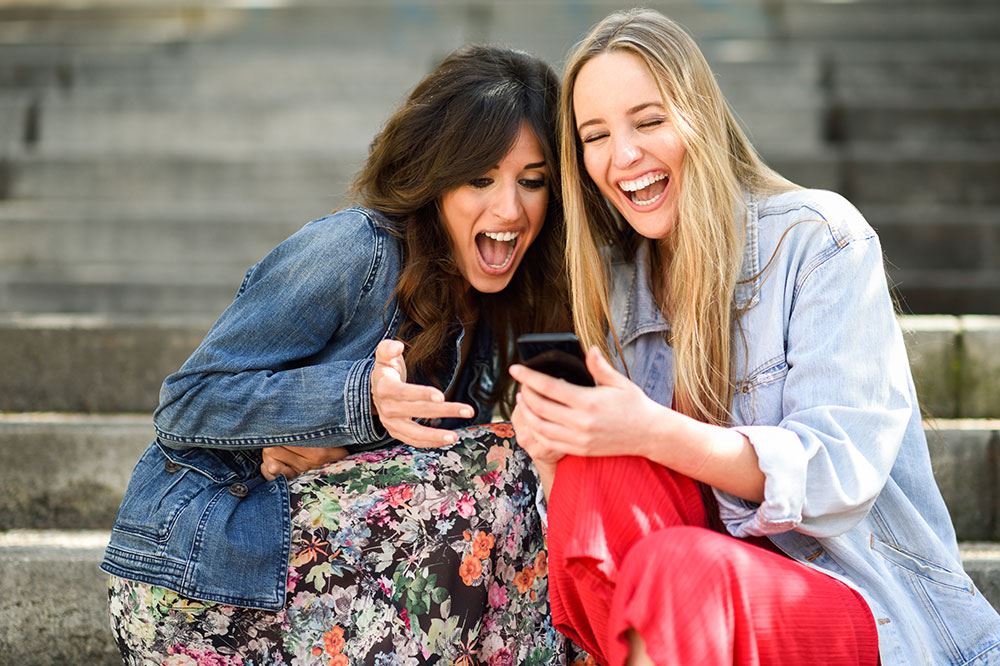 The Disney Plus streaming service premiered just over a month ago, and its impact on popular culture has been nothing short of fascinating. One of the original shows airing on Disney Plus is The Mandalorian, a spin-off from the Star Wars franchise. It already sounds amazing, but nothing could prepare the world for the magnificent appeal of Baby Yoda. Oh, sorry, are you confused? If you haven’t seen the show yet, he shows up in the very first chapter. The internet took one look at his huge eyes and the Baby Yoda revolution well and truly began. Who Is Baby… 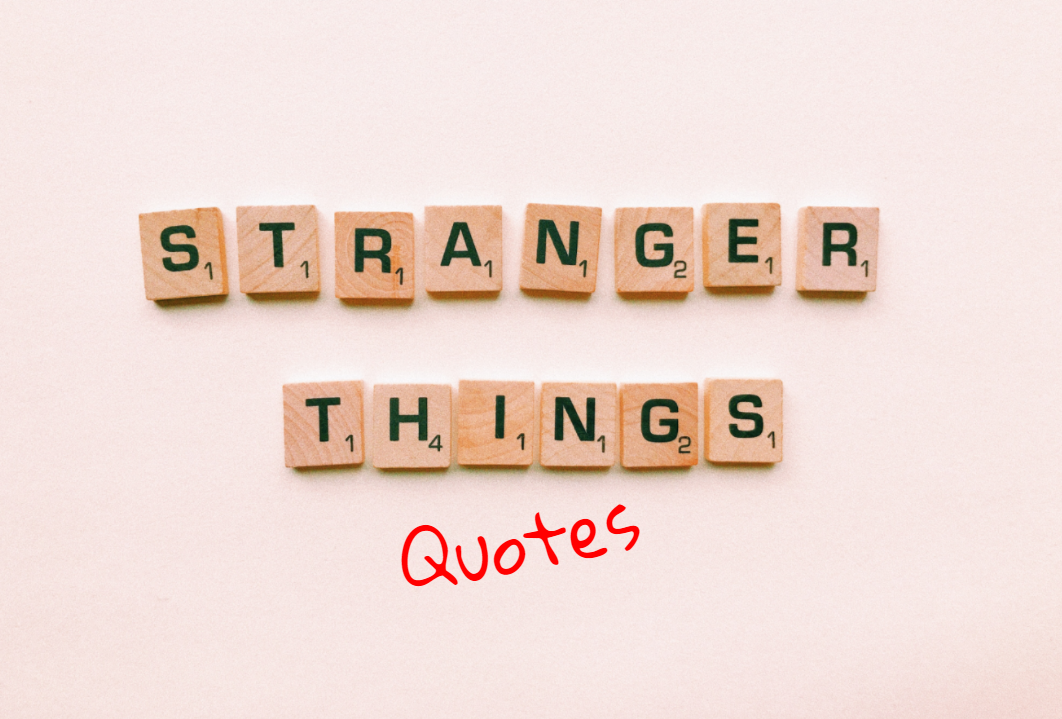